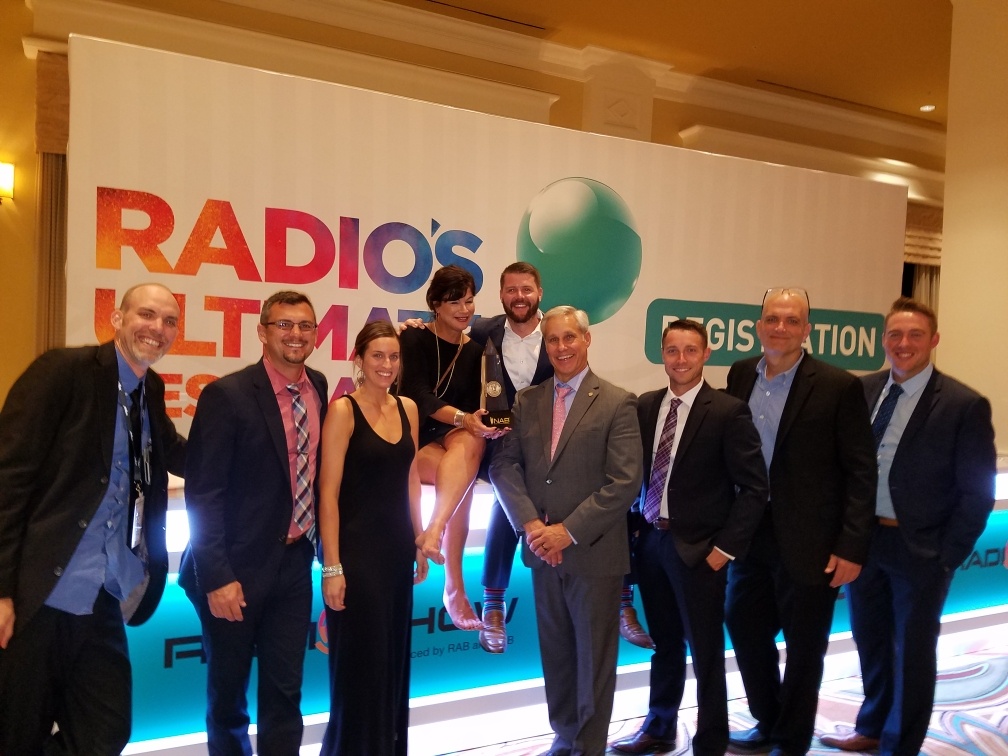 Orlando, FL -- Last night, The National Association of Broadcasters hosted their annual Marconi Radio Awards ceremony in front of hundreds of hopeful radio station representatives from across the country. Many liken this event to radio's version of "The Oscars." The goal of the Marconi Awards is to recognize radio stations and individuals for their excellence and performance in radio. 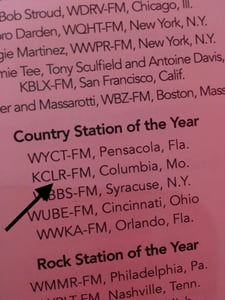 A look at the competition in Clear 99's category: "Country Station of the Year"

Today, we are humbled and honored to announce that Clear 99 took home the NAB Marconi Radio Award for "Best Country Station of the Year!" That quite literally means: the best country station out of all others in the nation!

We truly could not have accomplished this without our listeners, our advertisers, our Clear 99 staff, and all of our other employees who each deserve a part of this great honor! THANK YOU for helping us show the country that great things come from mid-Missouri!

Tags: Mid-Missouri Market
Back to Blog

Samsons versus the Goliaths.  Swimming with the sharks.  Running with the big dogs.  It’s that...
Read More

Social influencer marketing is one of the most popular marketing methods of recent years, and it...
Read More

Social influencer marketing is one of the most popular marketing methods of recent years, and it...
Read More