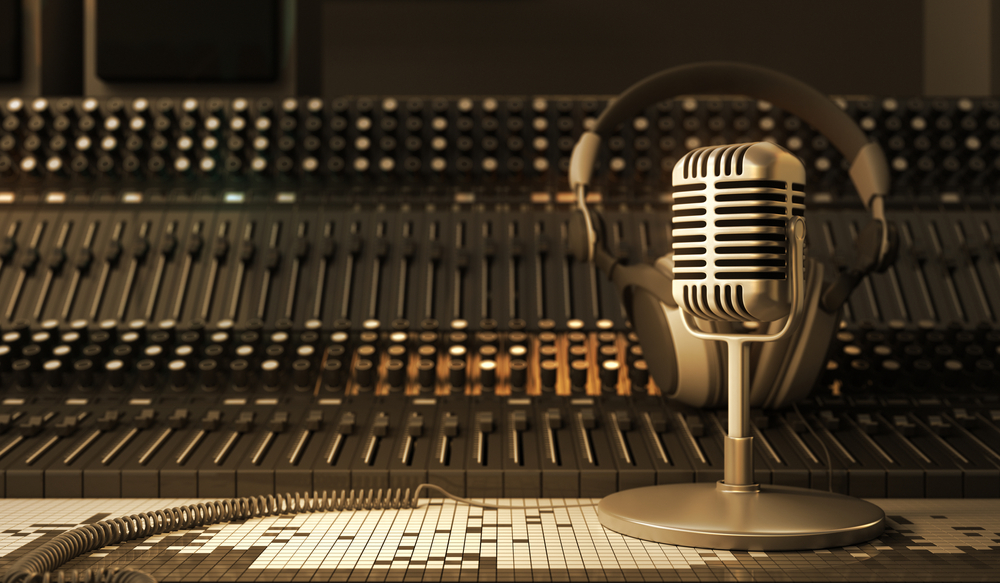 Behind the Scenes: Zimmer's Story

“Know where you came from. If you know [that], there are absolutely no limitations to where you can go.” – James Baldwin

Everyone’s past is important. Knowing a person’s unique backstory provides perspective and demands respect and appreciation for present-day accomplishments. The same is true for businesses. Where did you start? How far have you come over the years? Does it make you grateful for where you stand today?

The story of Zimmer Radio and Marketing Group definitely makes us grateful! One of our very first associates was also a student in the School of Journalism at Mizzou. Upon accepting the position with Clear 99, one of his journalism professors informed him that it would be a short career at this new radio station because Columbia was too cool for country music and there was no way such a station would see success. Three months later, the first Arbitron Rating concluded that Clear 99 reported the highest ratings ever for a Columbia radio station with a 25% share of the entire listening market: One of the highest in America!

In these 27 years, Clear 99 has maintained its status as a perennially top-rated station in the market, has been recognized as the Country Music Association “Station of The Year” twice in the past five years, and has raised over $500,000 in cash donations over the last twelve months for local charities!

Fast-forward to today: We now have 14 radio frequencies in mid-Missouri, 3 local magazine publications, a fully-staffed interactive department providing comprehensive digital solutions, and even more new opportunities that are already on the horizon. Grateful is certainly an understatement.

We love to reminisce on where our past has brought us and we believe that knowing us in this way is also important for both our current and potential clients. So, sit back and relax as we share a little more about our recent accomplishments (and what this means for the businesses who partner with us!).

To start, we wanted to share our mission statement, which is the heartbeat of our business. Having this mantra has helped guide us to the successes we've achieved throughout the years.

"Zimmer Radio & Marketing Group will be a vital part of the community by being a free source for news, entertainment, and information. We will also be involved in helping the various public service initiatives in our local marketplace. The outgrowth of our work together will result in a sense of pride, a spirit of involvement, personal accomplishment, and partnership."

Highlights From The Past Year

We are proud of our accomplishments over the years, but today, we wanted to spend a little time highlighting what our business is capable of by sharing some specific statistics from 2018.

A Snapshot of Radio’s Impact

Helping Out The Critters

Here are some other incredible organizations we were honored to work with throughout the year:

The Marconi Radio Awards are presented annually by the National Association of Broadcasters and are selected by the NAB Marconi Radio Awards Selection Academy. The Academy is comprised of general managers, program directors, regional executives, programming consultants, and former radio executives from across the country. These awards recognize overall excellence and performance in radio.

The NAB Crystal Radio Awards are presented by the National Association of Broadcasters. The award was established in 1987 to recognize radio stations for year-round commitment to community service.

The Country Music Association Awards are presented to country music artists and broadcasters to recognize outstanding achievement in the country music industry.

The Radio Mercury Award recognizes and rewards radio commercials and campaigns that successfully harness the creative tools of radio (writing, production, directing and editing) to convey the main message.

National Broadcaster Of The Year

We hope it’s clear to see how much we love and enjoy what we do! We have the some of the best opportunities in the world and we are so grateful to our loyal listeners and amazing clients for helping to make all of the above accomplishments possible. To sum it all up: We’re thankful for our unique story that tells us where we we’ve been and reveals that there are truly no limits in the future. The best is still yet to come!

Tags: Business Leaders
Back to Blog

Behind the Scenes: A Day in the Life of a Zimmer Radio Sales Rep

Some people have a rather glamorous impression of the life of a media sales rep. They think they...
Read More

VIDEO: A Behind-The-Scenes Look at a Brainstorm Session

As childhood taught all of us, stories are captivating and filled with empathy and emotion. Does...
Read More