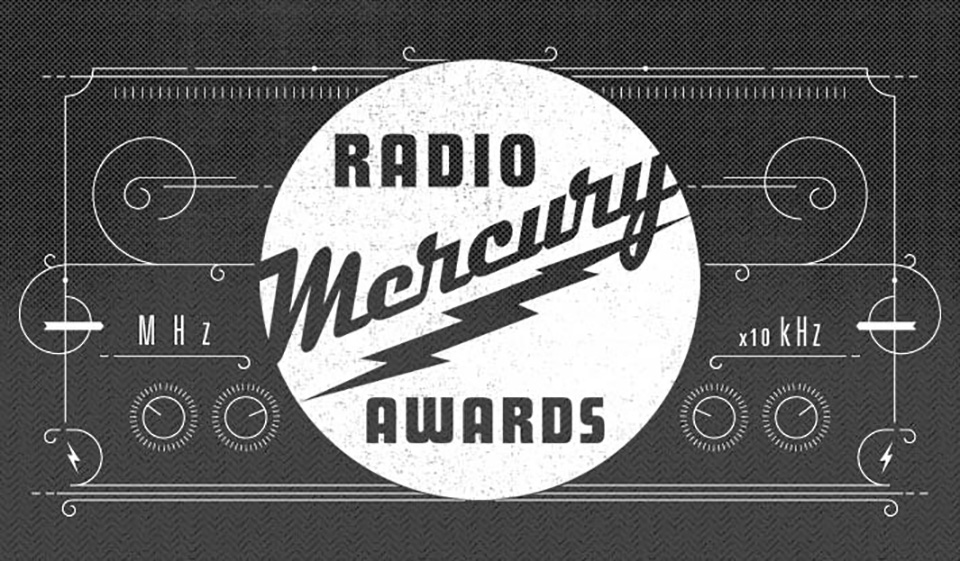 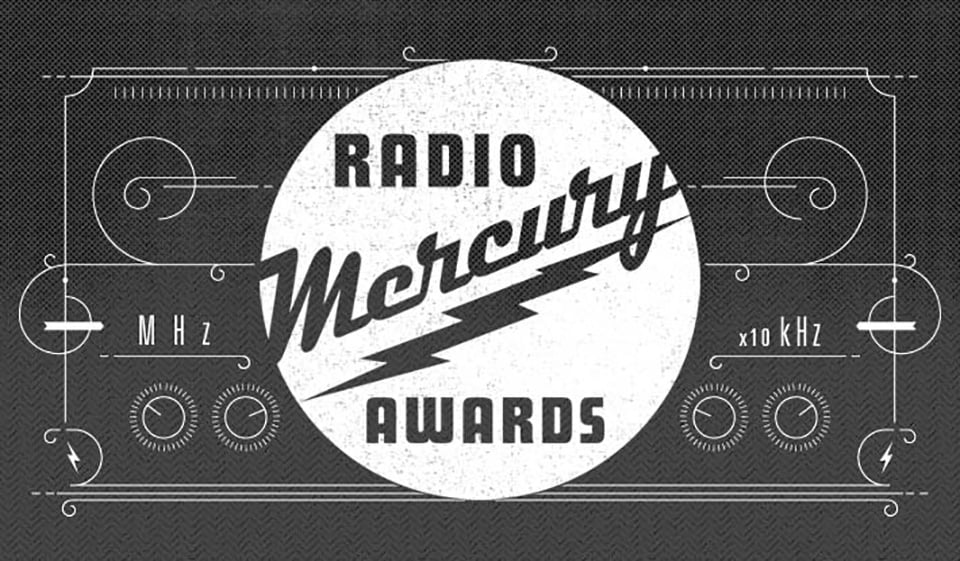 Each year, the Radio Mercury Awards are held in a “little” place called New York City. You may have heard of it. Each year, hopeful nominees from “little” businesses like Wendy’s, Verizon, GEICO, Comcast, Coca-Cola, State Farm, and HBO are in attendance. You may have heard of them. And each year for the last several years, a truly little company from Mid-Missouri, Zimmer Radio & Marketing Group, sits among some of the biggest names in the biggest city in the country and waits to hear whether or not one of their multiple nominations will take home a trophy (or two).

So, what are these awards exactly? The prestigious, annual Radio Mercury Awards recognize and reward radio commercials and campaigns that successfully harness the creative tools of radio (writing, production, directing, and editing) to convey a main message. This year’s awards ceremony will take place in New York on June 6, 2019. See the full list of nominees here.

It’s crazy when you think about it! How does an advertising company in the middle of Missouri constantly find themselves travelling to The Big Apple and being recognized among the elite in the business world year after year? It’s safe to say that we are extremely blessed to have the creative team that we do! Their imaginative minds and hard work allow our company to consistently produce some of the best radio ads in the country for our local business community. The majority of smaller cities in this country do not have this luxury, so we don’t take this for granted!

This year, we are pleased to announce that Zimmer has been nominated for not one, not two, but FIVE Radio Mercury Awards for advertisements produced in 2018. Take a look at (and a listen to) each of these advertisements for yourself:

As for how things turn out in New York? We’ll keep you posted. For now, we couldn’t be prouder of our incredible team! You represent Mid-Missouri and the Midwest well for all of us! Congratulations! Now, let’s bring home the hardware!

When we started in the radio industry in 1956, we had one goal: Help small businesses grow through...
Read More

Samsons versus the Goliaths.  Swimming with the sharks.  Running with the big dogs.  It’s that...
Read More

“Love is not patronizing and charity isn't about pity, it is about love. Charity and love are the...
Read More