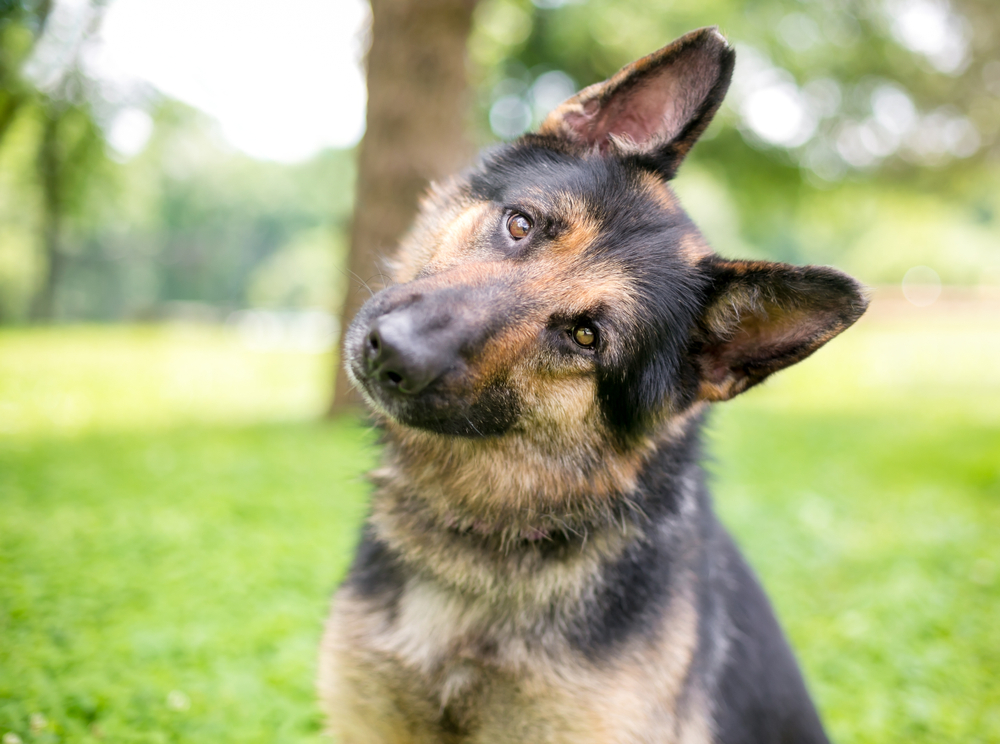 You Have A Difference-Maker - Find It

Jake is a nice-looking young man with a trustworthy face.  He looks no more than 35 years old.  He wasn’t what I expected for the owner of a used car dealership, so when we sat down to discuss his radio ad creative for the first time, I initially thought maybe this was the owner’s son. But since having a trustworthy face doesn’t help to sell trust over the radio, I asked Jake what he could tell me about his dealership that might make his brand stand apart from all of the other dealerships in the area. His answer was what I expected; “We’re not like all the other lots.  We treat our customers really well, not just another number, and we give them a good experience buying a car.  We have an interesting inventory with a wide variety of vehicle types; we sell pretty much anything with wheels.  Certified used vehicles come with a 12-month warranty.  We can give you the same financing deals as the big dealerships – and cheaper.  We’re honest with our customers about their financing options. I travel all around the state to buy cars for my lot and I’m super picky about the cars I buy.”

It wasn’t until the very end that my ears perked.  There was something he said that finally grabbed my attention.  It’s not that I didn’t believe what he was saying – I did – but even if it was true, I’ve heard it all before ad-nausea… and so has everyone else.  It’s just white noise now and none of it would help Jake stand apart from his competition.  Except that last part.  There was a word in there… “picky”.

When is the last time you heard a car dealership, or any company for that matter, describe themselves as “picky”?  I started thinking about the word.  It’s typically used as a complaint about someone… but in this case, it’s exactly what you want the other person to be.  “If Jake is picky”, I thought, “then the customer can be picky.”  The word suddenly sounded perfect to me.  It’s a self-deprecating, disarming and honest term that dealerships never use.  It appeals to the listener’s ego and sense of entitlement.  Best of all, in this case, it’s true.  I was convinced we’d found our theme.

I pointed it out to Jake.  Initially, he didn’t seem as convinced as I was.  On the spot, I came up with an ad idea to demonstrate the concept:

Jake was buying into the idea more and more as we discussed it.  I explained that everything he told me was the same as what all the other dealerships are currently saying on the air – but no one is using the “picky” angle.  For starters, big dealerships probably aren’t as picky as Jake.  Secondly, all those other things you want to say can now be said, but with a new spin on it:

Now we have a template. Now Jake can advertise his business knowing he is using a theme no one else is using.  AND it’s true.  AND it benefits the customer.  This will help him stand out and stick in the minds of listeners.

And there you have it.

Sometimes the process is that simple, sometimes it isn’t.  But the difference maker itself is almost ALWAYS that simple – and that’s a good thing.  Simple is easy to absorb.  If you’re having trouble finding your difference-maker and cutting through the noise of all the other ads out there, come in, sit down and talk with the award-winning creative team at Zimmer Communications… chances are high that something you say will make our ears perk.

When figuring out how to develop good advertising creative, you want to look at what makes your...
Read More

Is Your Business Competing At A Gold Medal Level?

The Olympics inspire all of us. Each country’s greatest athletes meet in one city to battle it out...
Read More

Why Branding Matters: 4 Parts of Your Brand Creative That Need Your Attention Now