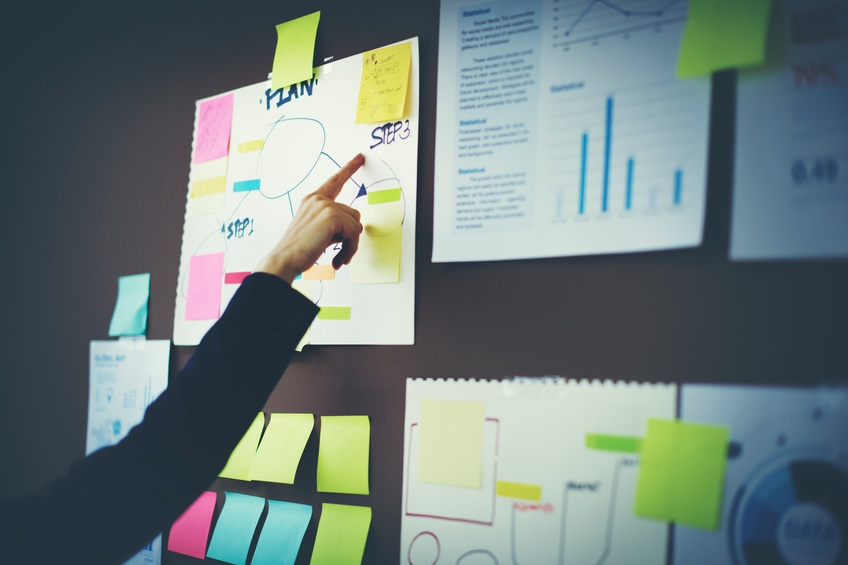 After the Campaign: What Happens to Your Brand Awareness When You Stop Advertising 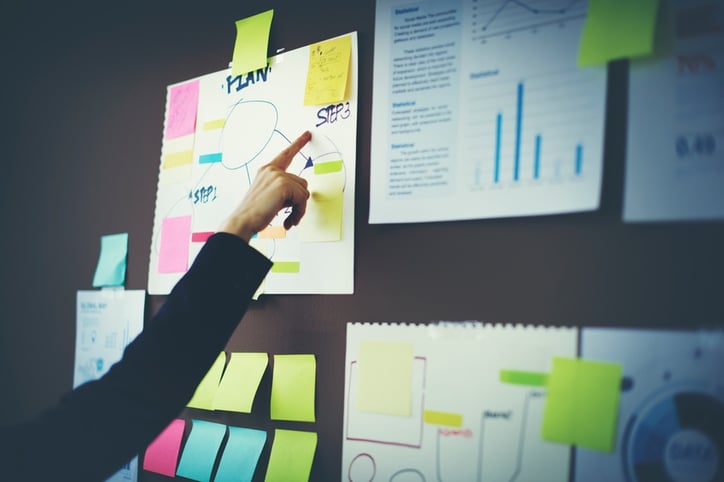 Have you ever been on a skateboard? You hop on, push off on one foot, and continue pushing to gain or maintain speed. If you stop pushing, or you hop off, the skateboard will continue to move forward… but just for a bit, until it ultimately stops completely.

This discrete method, however, isn’t how you should be thinking of advertising. Instead, think of it just like that skateboard: You hop on, and as long as you’re putting active energy into propelling it forward, you’ll continue to move in the direction that you want. You can go faster or slower, of course, by changing the energy you’re putting in, but the key is to keep progressing forward.

If you’re not reviewing and renewing your marketing techniques and ROI, and if you’re not consistently advertising, your skateboard will slow down. Or worse, it’ll stop completely.

On a skateboard, you know what stopping looks like: You just come to standstill. But what about in advertising? What does “stopping” look like in the event you stop putting energy into your advertising? Well, let’s examine what “stopping” could mean for your brand:

Without actively putting time, energy, and resources into your advertising, you run the risk that your current customers will forget you. One thing advertising does for you is to keep you at the top of your consumers’ minds. For example, let’s imagine you’re running a successful radio campaign, but you feel like it’s a bit too expensive, so you stop. Well, the customers and potential customers who used to hear about you several times a day (on their way to work, while driving to the gym, when they’re heading home at the end of the day) won’t be able to recall your brand as easily. Thomas Ebbinghaus once did a study where he found that a person forgets 75% of what they’ve learned after a week. After three weeks, that number jumps to 90%! Without consistent marketing messaging, your business could end up being yesterday’s news.

Just because you might be trying to save money on your advertising doesn’t mean all of your competitors are doing the same thing. For example, if you had a billboard on a highway that you felt might be costing you a bit too much (despite it contributing strongly to overall brand awareness) and you decide to take it down, that billboard won’t remain empty. Instead, your competitors will jump on the chance to overtake the same space you were in, and you’ll be losing brand recognition with every minute that they do.

Marketing isn’t an optional part of your business, it’s critical to your continued success. Henry Ford once said “A man who stops advertising to save money is like a man who stops a clock to save time.” It doesn’t make a ton of sense and will ultimately prove futile.

So, okay, let’s say you were experimenting with some paid social ads, and you decide to pull them. We’ve already discussed that you might be forgotten, and then might be replaced. But the worst thing that can happen for brand awareness is yet to come: You might begin being  ignored. Even if you realize that pulling certain of your advertising wasn’t the best idea,  you’ll have to convince potential customers to switch from the product or service with which they’ve replaced you. Sure, you can start running those paid social ads again, but it’s going to take a lot more work to generate conversions than it would have if you had just tweaked your ad strategy, instead of ending it completely.

Trying to save money on advertising might seem like a good idea, especially if you aren’t getting the ROI you want. The solution, though, isn’t to end your marketing strategies, it’s to adjust them.
There’s no way for the skateboard to move forward unless someone is actively putting energy into making it go, and it’s the same with advertising: You’ll get the return on the time, energy, and resources you put in.

5 Surefire Ways You Might Be Wasting Your Marketing Leads

Your Current Patients Are Your Best Marketing Tool

From urgent care clinics to chiropractor’s offices and everything in between, all healthcare...
Read More

How To Maintain Business Growth When You're Already Successful