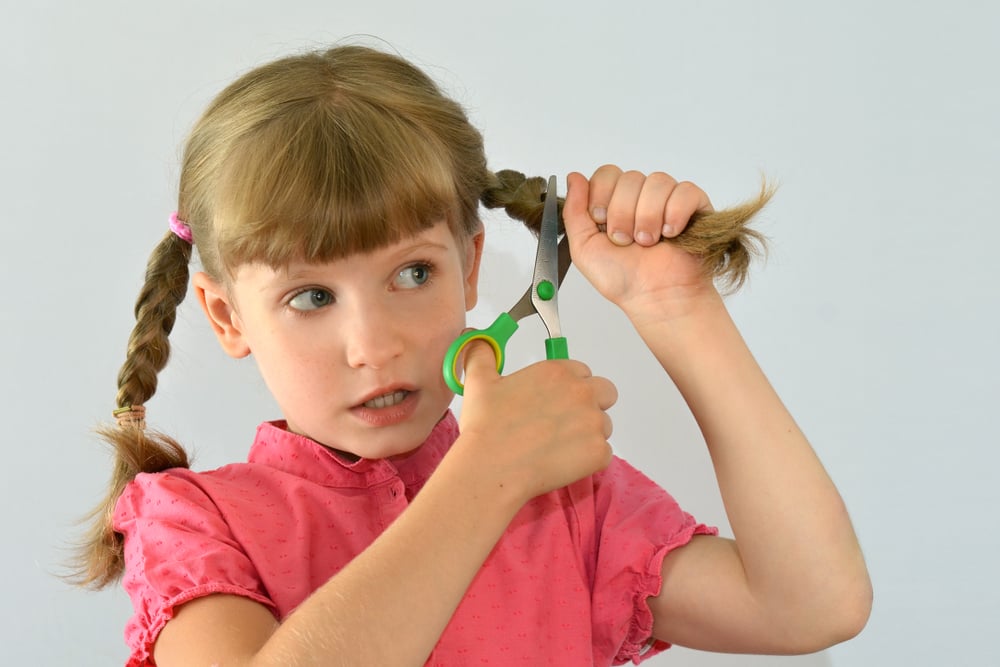 When it comes to advertising on the radio, it’s common for business owners to feel that they are in the best position to know what needs to be said about their business on the air -- and how to say it.  It’s easy to understand why they feel that way; it IS their business, after all.  However, in most cases, they’re incorrect.  They are no more in a position of expertise on how to advertise their own business than a non-doctor is on how to diagnose his or her own problem.  Unfortunately, there are still those business owners who will go on ahead and write their own radio scripts anyway… and we find that, most of the time, they make the same 7 mistakes...

Whether the script is voiced by a professional voice actor, on-air personality or the business owner who wrote it – the first few frustrating problems immediately become evident once it’s time to record.  These aren’t just differences of opinion or best-practice violations; these are logistical timing conflicts.

Professionals type the script into a script template that shows us where the 30-second or 60-second limit lies. If a client’s script is too long, we’ll know as soon as we copy it over into our template. Most business owners do not possess this handy little tool and therefore base their 30 or 60 second limit on timing themselves as they read the script out loud or, worse, in their head. What usually happens is the run-through read is more about beating the clock and is actually much faster than what a natural speech pattern can deliver. As a result, the station will have to send the script back to the client with proposed edits, costing everyone more time and delaying the commercial – OR the commercial will be recorded as-is and editing tools will be needed to speed up the audio so it fits within the 30 second limit, resulting in a distractingly rushed commercial (the whole thing ends up sounding like those interest rate disclaimers).

Some business owners DO have that handy little script template that shows where the 30 or 60 second limit is (because we gave it to them or they’re working with an intermediate media company), but they make the common mistake of using numbers instead of words. In other words, “9,999.99” looks short on the page until you write it out the way it will actually be said; “NINE THOUSAND NINE HUNDRED NINETY-NINE AND NINETY-NINE HUNDREDTHS.” Once the script comes to the station to be recorded and all the numbers are spoken – phone numbers, percentage rates, dollars and cents, street addresses, dates and times – the script is now 15 seconds too long.

Read about those in our next blog, Part 2 of “7 Mistakes Businesses Make Trying to Write Their Own Radio Ads.”

Print advertising can be an effective medium to include in your marketing strategy. In fact, a...
Read More

Influencer Marketing: Radio's History as the First and the Best

Although the term influencer has recently become a buzzword for marketers, the concept of...
Read More