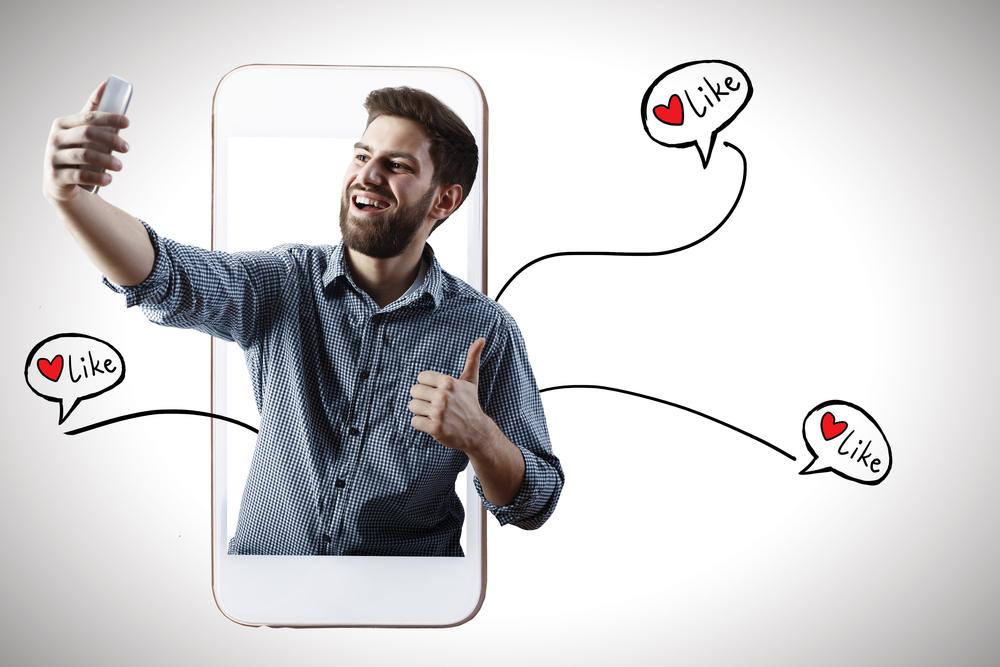 The international appeal of a social media influencer with millions of followers is a force to be reckoned with. The surge in popularity of these influencers as brand ambassadors isn't slowing down any time soon. In fact, testimonials by celebrities isn't a new concept. It works. But what if tapping into Selena Gomez's 144 million followers isn’t a fit for your local business with a regional reach...and a small business budget? How you can leverage this trend to your advantage locally?

Your local radio on-air personality is the ideal social media influencer with which to partner. Not only can they serve the role outlined above for a social influencer but they have local pull that is an advantage when engaging nearby consumers. Here are five reasons why leveraging the influence of local on-air radio personalities is a smart marketing idea:

Local radio station air talent successfully amass huge followings and spend a great deal of time and attention developing their personal brand both on the air and on social media. It’s about more than just having people listen in or watch online...it’s about engagement. They talk with, interact with and build a relationship with their listeners - a relationship that is, in fact, more important with local talent than a national influencer. Why? Because a local air talent shops in the same grocery store and lives in a local neighborhood. Their kids attend local schools and they have a vested interest in what happens in the communities they serve.

They give you access to a local and regional audience. Local regional radio station DJs give you the ability to leverage their social influence that they have spent years building with a smaller focused audience in the geographical location you serve. And it’s not just the air talent that works to build this audience. A radio station has professional program directors whose sole focus it is to build a loyal listener base. The combined effort of those programmers, along with the local air talent, together grow their target listener into a loyal champion of the station - and by default, the companies that support it.

They often boast a sense of loyalty, almost a local celebrity status. The local talent on these stations, some of whom have been working in this market for between 20 and 30 years, have built a high level of trust and credibility within the communities they serve. DJs have what many of us want...voice. They speak and are heard by the masses. Local charities, as an example, host events and compete to bring in radio station air talent to serve as moderators, guest speakers and emcees...because the event organizers know that their presence lends instant credibility - a credibility they want to tap into.

Local air talent are digitally savvy, which is necessary to reach a modern audience. But they offer a lot more than just a digital connection. Local air talent as social influencers can uniquely cross-leverage influence using their local celebrity status to appear in video, television, magazines, email marketing, guest appearances and more. They amass a loyal following on social channels, with the majority of those followers living within the demographic reach of the station they represent - and are therefore a better fit for reaching potential customers for your business

Local talent offers all the benefits of a global social influencer with a much lower price tag and a more focused audience on a smaller scale. After all, who really cares about Kylie Jenner’s international following? Not only can you likely not afford to form such a partnership, but using a local influencer can be much more impactful overall. Local talent are local celebrities. They are recognized in public. Their thoughts and opinions matter. Their audience of listeners & followers pay attention to what they do, what they like, where they go - and who they endorse.

Local radio station personalities are enthusiastic supporters of local businesses. They care about the communities they serve...and are fun men and women to work with! To learn more about launching a social influencer campaign with a local DJ and how to make sure your business is ready for the partnership, download our ebook, "Tapping Into Local Social Influencers" by clicking here or on the image below.

The Story Behind the Radio Advertisements: Ultimate Steel

The Story Behind the Radio Advertisements: Accounting Plus, Inc.

The Story Behind the Radio Advertisements: South Central Regional Stockyards