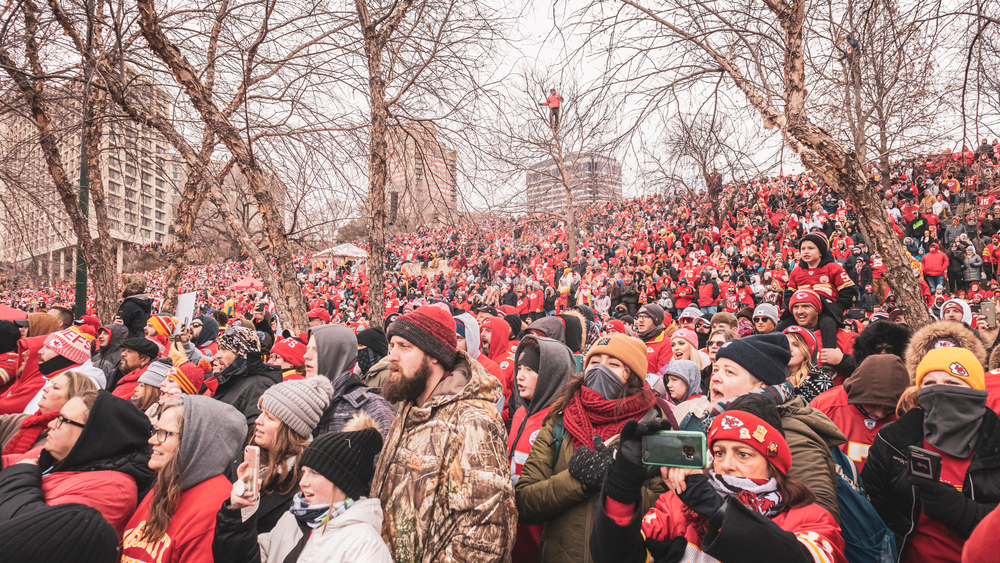 Kansas City Chiefs Fans: The Best in the NFL 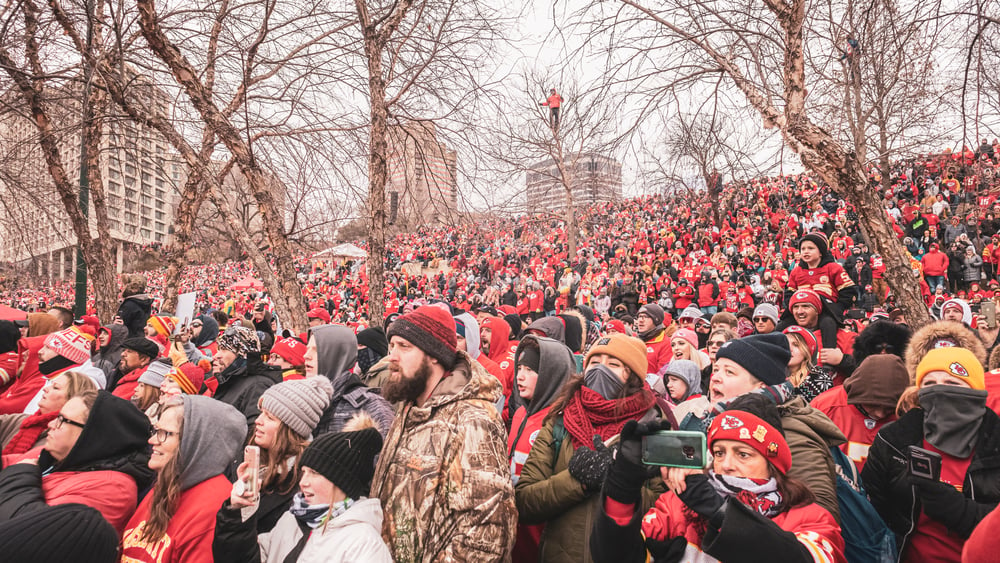 Football fans come in all shapes and sizes, all ages and backgrounds, and all levels of game knowledge and fandom. For the Kansas City Chiefs, however, if you’re a member of the Chiefs Kingdom, you take fandom to a whole new level. Chiefs fans are the best in the NFL and we’re not the only ones who think so. We’re a diverse group of people from all different walks of life united by a common love and passionate support of Chiefs football!

The Marketing Power of Football Fans

A number of years ago, my family was on vacation in Tennessee. We were hiking on a nature trail that extended about 3 miles back into the woods to view a scenic waterfall. We were walking along wearing Chief's ballcaps when suddenly another Chiefs fan came around a bend in the trail, also sporting a red ball cap. In automatic unison, we all let out a bone-rattling war cry of “CHIEEEEFS!!!” and high-fived in a bond of brotherhood.

That’s the beauty of being a football fan. Whether you were in a different state or even a different country, suddenly coming across a fellow fan sporting the colors in allegiance to a particular team creates an instant connection. All of a sudden, no matter where you are…you suddenly have family.

And football fans are a diverse lot, fused together by a common love of, not just a sport, but a team - a community.  In a Twitter post a few years ago, Dr. Hunter Thompson summed it up well. He posted:

Football fans share a universal language that cuts across many cultures and many personality types. A serious football fan is never alone. We are legion, and football is often the only thing we have in common.

What does all this mean? It's simple, really. Football fans are a veritable gold mine for marketers. They are emotional, loyal, supportive, and enduring. They are exactly the kind of audience base a business hopes for - which must be why millions of dollars each year are allocated to sports marketing.

But if we tighten our focus to the object of our affection...it begs the question: What type of fans are Kansas City Chiefs fans?

Who are Kansas City Chiefs Fans?

First of all, it's important to understand that there’s more to being a football fan than meets the eye. In a ranking done in 2019 by Mike Tanier of Bleacher Report, he ranked teams according to a more diverse range of categories than the usual statistical analysis. His ranking summed up NFL culture and focused on four categories:

Not surprisingly, Chiefs fans received the highest overall score of any team in the NFL. To this point, Tanier wrote:

"Chiefs fans are renowned for their mouthwatering tailgate fare, willingness to travel for their team, and seismic stadium atmosphere, not to mention their high football IQ: Chiefs supporters know their enemies in a way that would make Sun Tzu nod approvingly. There's also an essential purity to Chiefs fandom that transcends demographics. There has never been anything trendy about rooting for the Chiefs, a bandwagon era in the last four decades, or a national cache of cool. For Chiefs fans, it's all about the football, food, and fellowship—in good times, bad times, and (most frequently) break-your-heart-in-the-playoffs times."

If you’re looking for a reason to support the Kansas City Chiefs, look no further than out your window. Chiefs fans are made up of all ages, nationalities, and socioeconomic backgrounds. They are cheered on by men, women, and kids alike who are bonded together by a common passion - to see the Chiefs play and hopefully win. That’s why you can’t really divide Chiefs fans up into easy demographics. But if you’re looking for a way to add some order to this massive fan base, here are 4 types of Chiefs fans that we’ve recognized.

As we enter the 53yrd year for the Kansas City Chiefs in the NFL and their 10th season under Head Coach Andy Reid, Mahomies of all ages will adorn their red, break out their barbecue grills, paint their faces, brush up on their stats and prepare for what will always be an exciting season. The Chiefs leave behind an impressive 12-5 record in 2021 and step into 2022 looking to reach their 5th straight AFC Championship and their 3rd Super Bowl in four seasons.

Interested in connecting your brand to one of THE BEST teams in the NFL? Let us know. We have lots of fun and creative ways your business can participate in supporting the Chiefs this year. Just let us know that you're interested, and we'll be in touch. 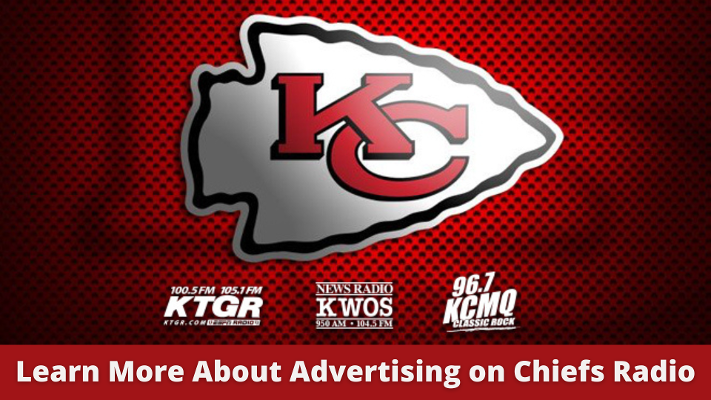 The Story Behind the Radio Advertisements: Classic Travel & Tours

The Story Behind the Radio Advertisements: Callaway Chrysler

The Two-Person Conversation Ad Format: Alternatives to a Radio Classic

What comes to mind when you think of the word “classic”? It could mean different things to...
Read More