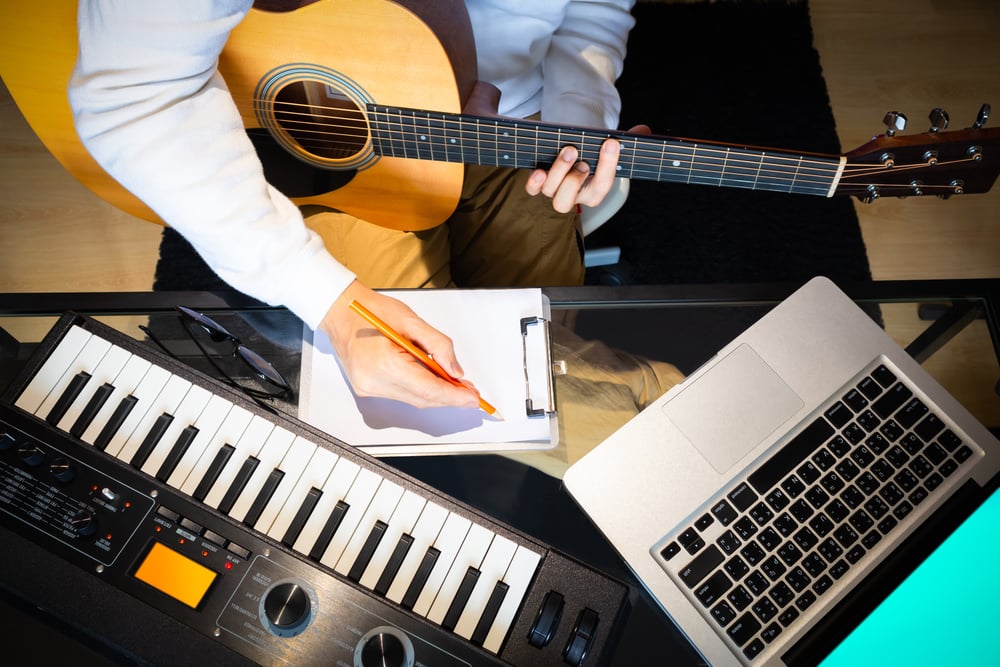 10 of the Most Memorable Jingles of All Time

Getting a jingle to work effectively is not easy by any means. However, when a jingle sticks in an advertisement, this leaves customers thinking about it for hours and even days later. That’s the goal here!

In the early 2000s, Charlie Puth wrote a catchy jingle for Subway:

The jingle was about their hot (and cold) sub sandwich promotion for footlong subs that cost $5. Yes, you could actually buy a foot-long sub for $5, which may have been part of the popularity of the jingle. Yet, the savings on the sub didn’t last due to legal action taken by customers complaining that the footlongs for five dollars were not actually 12 inches in length.

They won, as did franchise owners, complaining they weren’t able to make any money off of the deal. As a result, $5 footlongs are no longer available, but the “Five Dollar Foot Long” jingle will be forever more as one of the most successful advertising jingles of modern mass marketing times.

Why is this song so successful and where did it come from? The State Farm jingle is well received primarily because it came from the hit musical artist, Manilow. If that Barry Manilow wrote your jingle and chances are it would be epic, too.

The Pull-Ups commercial for Huggies featuring the easy-to-remember jingle, “I’m a Big Kid Now” works and makes sense. Children who use these big kid diapers do feel more like a big kid at this stage in their development. Encouraging children to feel positive about their choice of Pull-Ups helps kids and parents alike.

Coca-Cola rarely has a marketing mishap–save for the time they tried to change the classic formula. According to the Coca-Cola Company, “When the taste change was announced, some consumers panicked, filling their basements with cases of Coke®.“ New Coke, released in 1985, was too sweet, which sounds shocking to anyone who balks at the amount of sugar in these sodas. 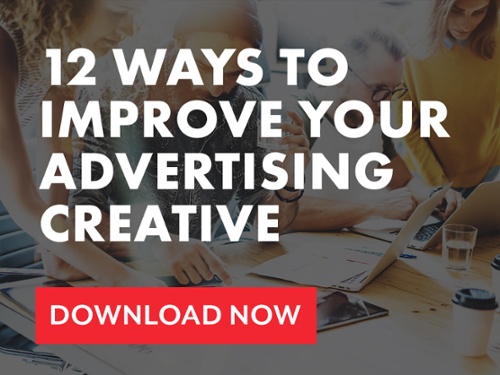 It’s easy to imagine you are in the Swiss Alps, where it is far colder and more suitable for sheep herding and yodeling. This is the setup for the popular and easy-to-remember, single-word jingle for Ricola, which is done by yodeling that very word.

“The «Riicolaa!» yodeling ad was shown on TV and broadcast on radio for the first time in Switzerland and Germany in 1993. It led to a massive increase in brand awareness, with Ricola ultimately deciding to introduce «Riicolaa!» to other countries as well,” according to Ricola.

“You know the jingle: "Call 1-800 STEEMER, Stanley Steemer gets carpet cleaner!," says TODAY. This is the first jingle to double as a call-to-action, getting the listener to actually do something. It’s easy to see how that can be good for a marketing campaign. The other reason this jingle works so well is that Stanley Steemer was reportedly the first cleaning company to carry out national network television advertising.

“They’re Magically Delicious” will make you want to grab a spoon and a giant bag of Lucky Charms marshmallows, or maybe just a normal box of cereal. The person who sang the Lucky Charms commercial jingle for many years–30 to be exact–has passed on.

However, NPR reports, “For nearly 30 years, Arthur Anderson was the voice of Lucky the Leprechaun for the General Mills breakfast cereal Lucky Charms. There's a good chance you've seen the commercial, heard Anderson's voice, and can recite lines from memory.”

How many times have you heard the commercial jingle, “Ch-ch-ch-chia!” and wanted to grow a bushy Homer Simpson of your own? Chia Pet is a popular and well-received indoor gardening brand. It is partly because of the catchy jingle, but where did it come from?

According to How Stuff Works, “In one iteration, Joe Pedott says he was out drinking with a buddy and his friend stuttered the phrase and he decided to incorporate it into the jingle. The other story says it came about during a production meeting.” So who’s to say? However, the curious stuttering jingle works and sticks to your mind like a gooey glass of chia seeds.

The uber-successful jingle, “I’m Loving’ It,” was written by the hit rap artist Pusha T. Along with being super jazzy, the advertising jingle is backed by a billion-burger-served business, McDonald’s.

Recorded in 2003, “I’m Loving It” is mistakenly believed by many to have been written by Justin Timberlake–or even Pharrell Williams and the band The Neptunes, states MTV. That’s not the case, though, and Pusha T doesn’t receive any money as royalties for this jingle, which might surprise some.

According to a survey of nearly 1,000 Americans, “Nationwide is on Your Side” is the catchiest jingle of all. Saving the most popular for last, this marketing jingle for Nationwide Insurance was written by J.D. Miller, from Kentucky, in 1977.

However, musical accompaniment was only added then. The original slogan of “Nationwide is on Your Side” was released in 1965 and has ever since been a staple in the insurance company’s marketing assets. Many recording artists have released covers of the jingle, including Brad Paisley, the country music singer.

Ultimately, jingles have worked consistently throughout the modern era of mass marketing. Getting the message of a brand and its marketing scheme works well through music and the perfect choice of catchy words. Jingles remain a valuable brand asset for customers to connect with companies even in 2022.

Tags: branding, Jingle, Music in Marketing
Back to Blog

Why a Jingle Could Be Your Best Secret Weapon

If you’re like most other Americans, you’ve heard a ton of radio jingles over the years for...
Read More

Why Radio Jingles Work, and 3 Questions to Determine if It's Right for Your Business

There are very few more time-tested forms of advertising than radio jingles. But what are radio...
Read More

What's the Jam on Jingles?