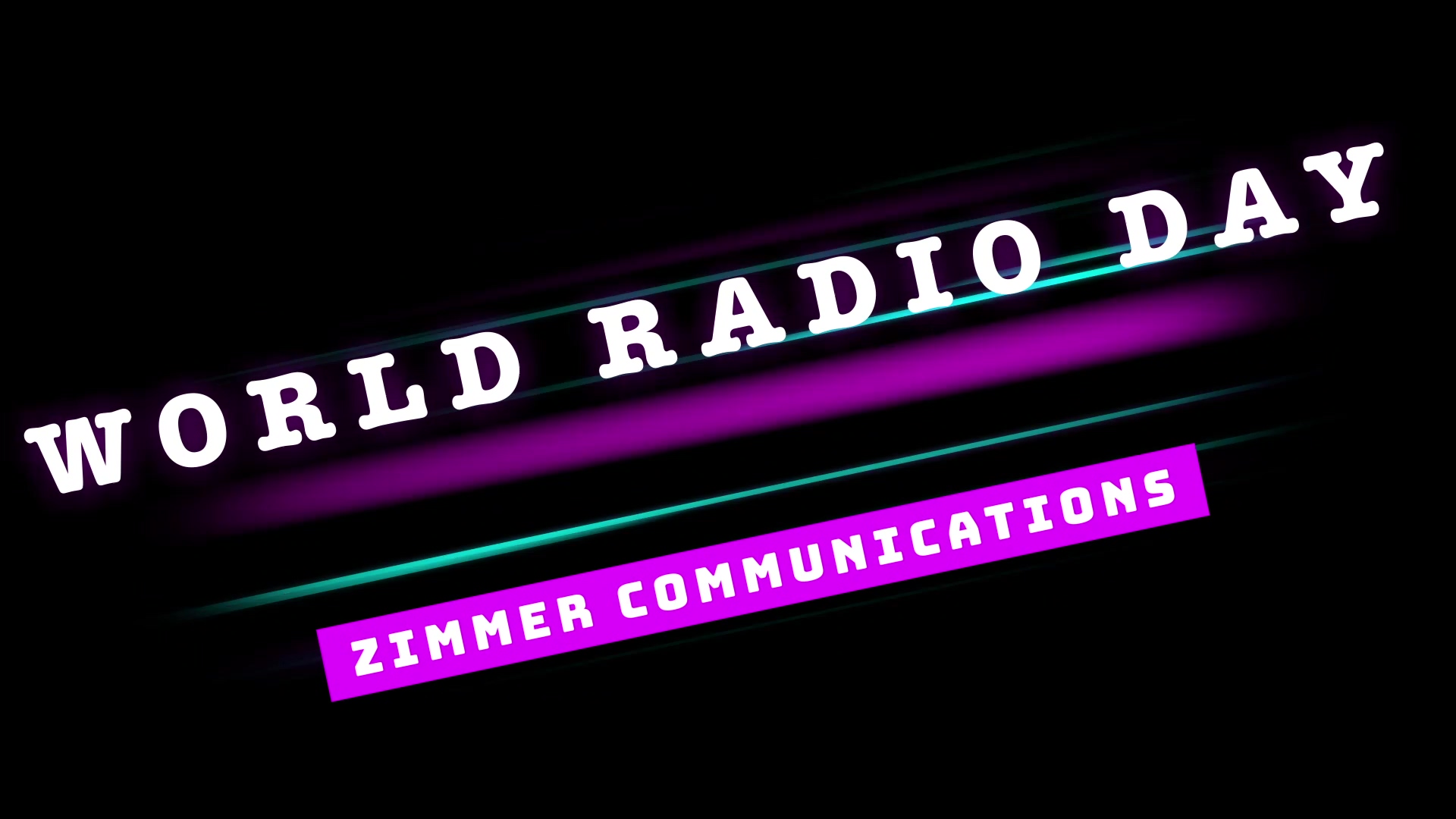 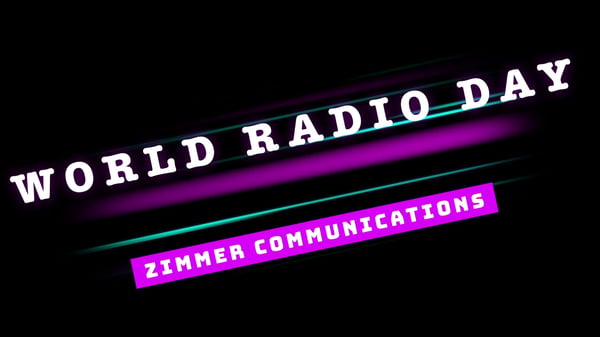 It's a little known holiday...not one that you'll get a day off work for. Schools don't let kids out for the festivities, and there aren't any parades or greeting cards dedicated to your favorite DJ's...though we think there should be.  Each year on February 13th, the world celebrates World Radio Day. In fact, we bet you didn't even know that World Radio Day existed. We may be a little biased, but we think this day is one of celebration both for the world...and us locally in mid-Missouri...and there are LOTS of reasons why:

World Radio Day is a fairly recent development. Adopted by the United Nations General Assembly in 2012, it was adopted to celebrate radio as an integral part of communication, diversity and connection for the world. Here's a quote from the UNESCO site celebrating World Radio Day:

"Radio is a powerful medium for celebrating humanity in all its diversity and constitutes a platform for democratic discourse. At the global level, radio remains the most widely consumed medium. This unique ability to reach out the widest audience means radio can shape a society’s experience of diversity, stand as an arena for all voices to speak out, be represented and heard. Radio stations should serve diverse communities, offering a wide variety of programs, viewpoints and content, and reflect the diversity of audiences in their organizations and operations."

The fact that, as the world changes, radio evolves along with it. It's a testament to the resilience of radio and its sustainability as a foundational source of communication and connectivity.

The fact that, as the world changes, radio adapts and innovates. Radio remains the go-to medium of mobility because of it's ability to adapt to new technologies. These adaptations have made it uniquely accessible everywhere...to everyone.

The fact that, as the world changes, radio connects people. Radio is a service to society - keeping people informed and connected during pandemics, natural disasters, socio-economic crises and more.

Thank you, UNESCO...we couldn't agree more. We also believe that the local difference radio makes in the lives of listeners is often underestimated. Due to the dedication of local disc jockeys whose work hours are SIGNIFICANTLY longer than the hours you hear them on the radio, we as a local community are able to stay connected in good times and in bad.  They are the ones we turn to when we need a laugh, a new perspective or a way to orient our day.  After all, who among us hasn't heard a morning show disc jockey launch into break...only to then realize we were late for work!  They are the ones who come in early to plan and prepare...and are the ones to stay late when storms break or disasters strike. They have fun doing what they do...make no mistake...but they are the first to understand it's significance and bear the weight of responsibility for what they do.

We felt like it was better communicated for you to hear it straight from them. We went around and asked our talented group of audio professionals what working in radio has meant to them. Here's what they said: So we take a moment to salute...not just the power of radio...but the people behind the microphone who give of themselves so willingly to make us smile and laugh, keep us informed, celebrate local business and accomplishments, support local charities and events, and protect us during times of fear and tragedy.

Word-of-Mouth vs. Radio: Do You Know the Difference?

When you're discussing marketing, it's not uncommon to hear the statement "word-of-mouth works for...
Read More

INFOGRAPHIC: Can Traditional Radio Keep Up With Pandora & Spotify?

Is Radio Dead? 5 Reasons Why Radio Advertising Is Still Relevant in 2019

Although 2019 is known to be a digital world, the effectiveness of radio advertising is still...
Read More