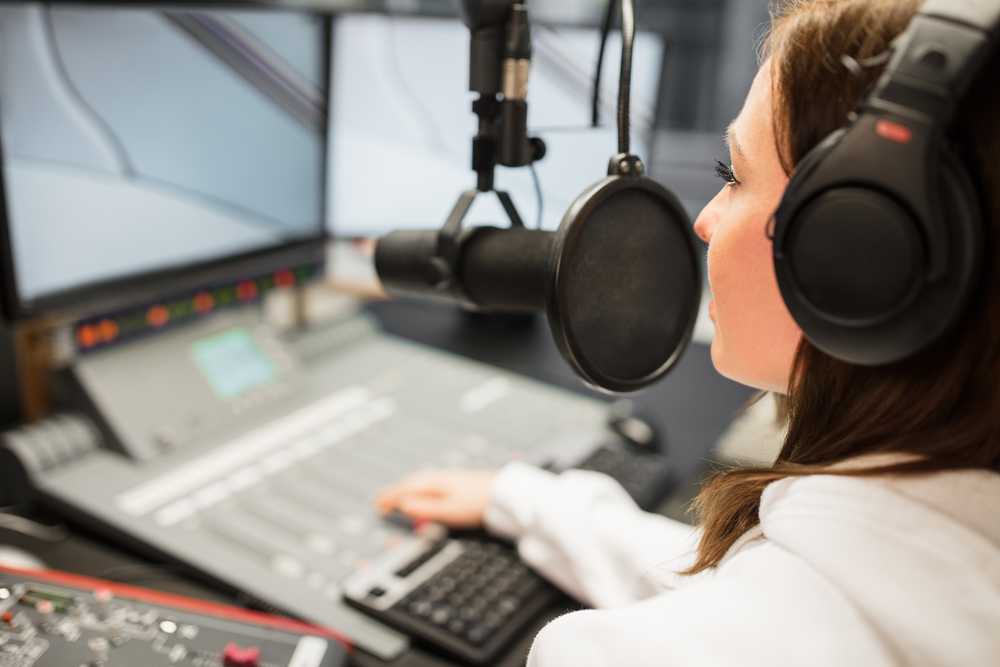 The Importance of Professional Voicework 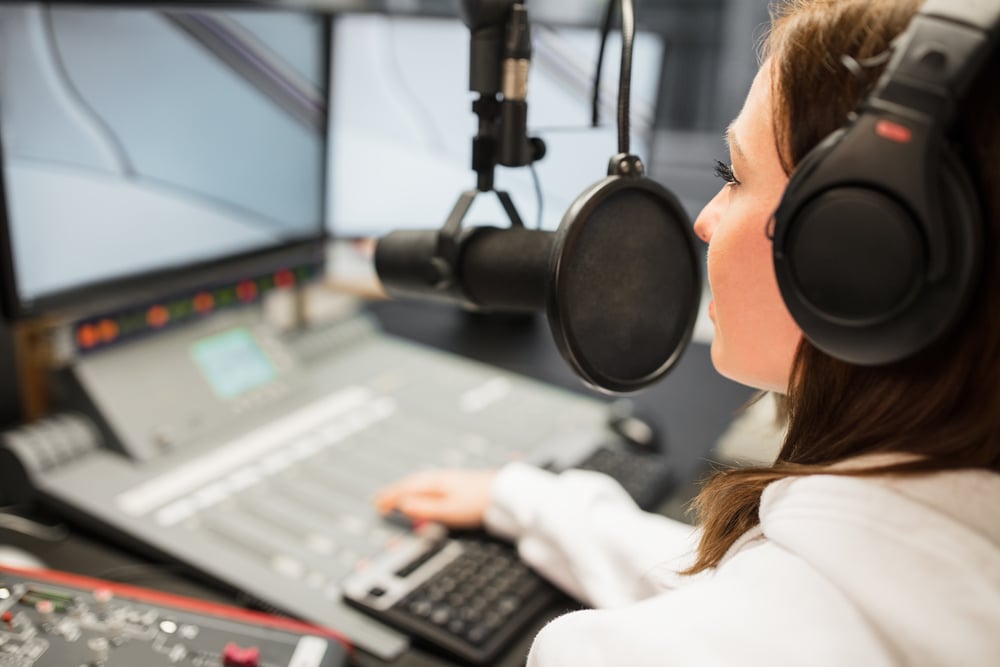 You may know or work with someone who you think has charisma and a pleasant speaking voice. So, naturally, the next time you need a narration for your presentation, advertisement or even just an update for your company’s phone message, you probably already have that person in mind for the job.

If your project has zero budget or is just for fun, then your coworker should do just fine—but if this is an important project, or is to be presented to the public and is representative of your business, a professional voice actor will be able to provide more value than an in-house volunteer ever could.

Just because someone is pleasant to listen to in conversation, that is no indication of their voice acting ability. Knowing how to emotionally interpret a script, how to sound natural, and how to inject the appropriate personality and delivery are just part of a professional voice actor’s skill set. You might be surprised at how many non-actors’ speaking styles change from pleasant to awkward once they’re handed a script and told to read it aloud in front of a microphone!

Below you'll find a few reasons why your business should choose to work with a professional when you're in need of voicework for your projects.

Why It Pays To Use Professional Voicework

1. Your Audience Will Hear Your Message, Not Just The Words.

There’s a big difference between a script that is simply read aloud and a script that comes alive when voiced by a professional. Subtle delivery choices and subtext can change the meaning of a word and/or the focus of what is being said.  Professional voice actors, such as those on our Creative Services team at Zimmer, are seasoned writers, storytellers, and performers – so these subtleties are not lost on them and they know how to deliver reads properly so that they’re not lost on the audience either.

Your goal is to get your audience to think about your message and compel them in a particular direction… which is a bit difficult to do if they’re distracted by an awkward, unnatural script read.

2. You Won't Have to Settle for Mediocrity.

Making a good first impression is one of those things you only get one shot at. The reality is that if you put that responsibility in the hands of someone who has no experience or natural ability, you could blow it. Most scripts can be read in a variety of ways and require any one of a wide range of emotions that can be utilized to properly convey a message.

Professional voice actors are adept at knowing what emotion to utilize and how to utilize it convincingly. Even a straightforward ad that seems to contain no need for humor or drama still requires a natural, believable, and likeable delivery. The average person has little experience (and even less desire) reading a script without sounding like he or she is reading a script… and ANY project can be ruined when said average person sounds as if he or she is reluctantly narrating a ransom note at gun point.

3. You'll Get to Collaborate with a Professional.

Nobody wants to be told their baby is ugly. If you’ve spent a lot of time coming up with a script, and you’re the proud sort, the last thing you want is criticism of any kind – not even constructive.  But sometimes what sounds a certain way in your head versus how it actually sounds when someone else tries to read it aloud… Well, it’s sort of like that joke that was hilarious in your mind until you tried saying it out loud to a room of blank stares.

Not only can professional voice actors pick up on how your script should be read aloud (and even provide you with multiple versions), they’re also professional writers who can even provide you with suggested script edits to make your message more effective. The truth is that it can be difficult to be objective about your own work or ideas. Sometimes a second pair of eyes and ears – particularly professional ones – is what your project needs.

… and you could save a lot of headache (and money) down the road.  There are a number of reasons you might need to redo something – not the least of which is the need for retakes and editing due to a bad vocal performance. Despite popular misconception, most issues with voice audio can NOT be fixed once they’ve been recorded. If the audio quality is poor, there is no magical program that will clean it up sufficiently to present to the public. If the vocal delivery is shaky or unpleasant, there is no “fix it” button.  It will have to be redone entirely.

Perhaps you’ve enlisted the help of a colleague to voice a radio ad and you’ve used a personal recording facility to produce it. Even if you’re happy with the result, you may find that it doesn’t stack up to the quality of professionally voiced and produced ads on the air. As a result, the ad actually does more harm than good to your image. You’ll either have to pull it back off the air or pay to have it redone.

Or maybe you’ve enlisted a professional studio, but still want to use your friend’s voice to save money. Your inexperienced friend may require far more coaching and retakes in the studio than a professional would and as a result you end up paying for two to three times more in studio time than necessary (which typically costs more per hour than a professional voice actor does).

Anything worth doing is worth doing right. There are countless examples of how things done slap-dash and on the cheap lead to problems down the road. Roads are one such example… although, a parachute is probably the best one.

Is Your Loyalty Program Helping or Hurting Your Business?

Loyalty programs are strategic marketing tools that give customers a specific incentive to keep...
Read More

The Beginner's Guide to Radio Advertising in Mid-Missouri

The Buying Funnel and Why It Matters in Marketing

If you’ve been in sales for any length of time, you’re aware of the Buying Funnel. It defines the...
Read More