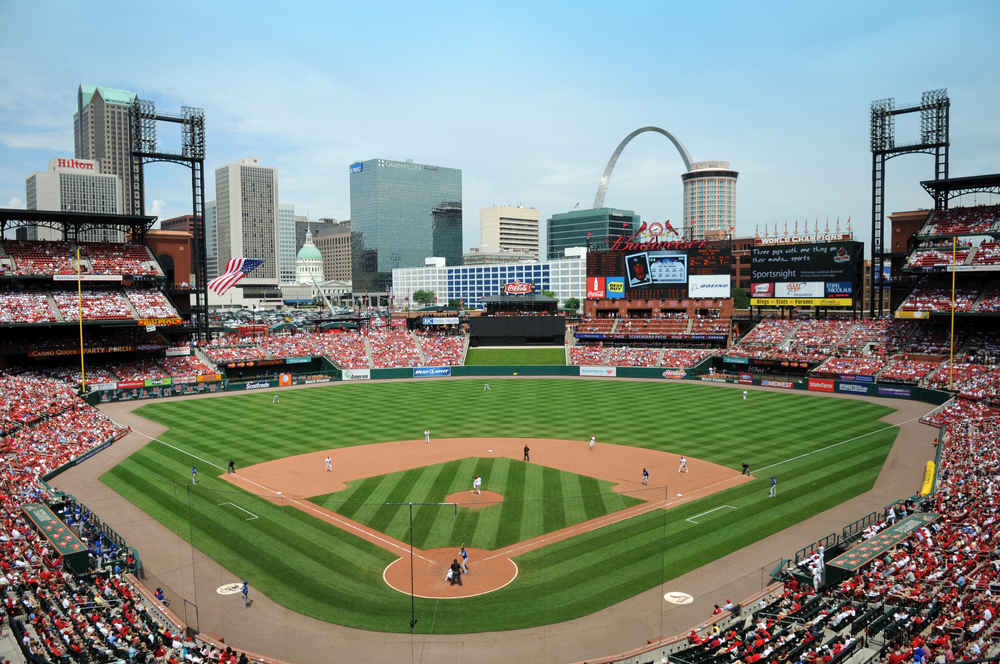 The Dream Team: Lessons Learned from Molina, Pujols and Wainwright 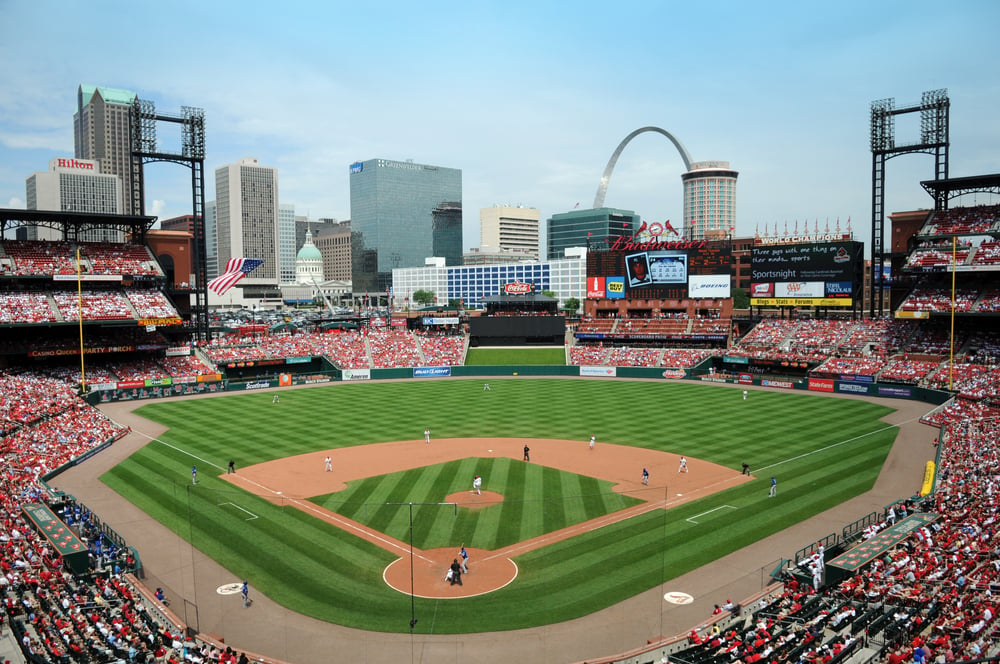 Whether you were born and raised in the state of Missouri or are a recent transplant, the chances are high that the St Louis Cardinals are near and dear to your heart. October 2, 2022 is a date that Cards fans will remember for a long time. The team celebrated three players who are undoubtedly among the best to ever walk onto the diamond: Adam Wainwright and the retiring Yadier Molina and Albert Pujols. You could talk about their impressive stats all day long - but that’s not the whole story. The stats are a reflection of something much deeper. Something we can all learn from. There are a lot of lessons that can be learned from watching them play for all of us. We can all translate those lessons into opportunities to be better companies and leaders, as well as just better people individually.

By far, one of the most important lessons this trio has taught us involves the importance of setting an example. They set the standard for the organization continuously, held it high, and never let it slip for themselves or their teammates. That integrity was seen both on the field and off.

Dedicated from start to finish, these three players were the first to arrive at the ballpark and the last to leave. They maintained standards of the highest integrity and team values and everyone benefited as a result. 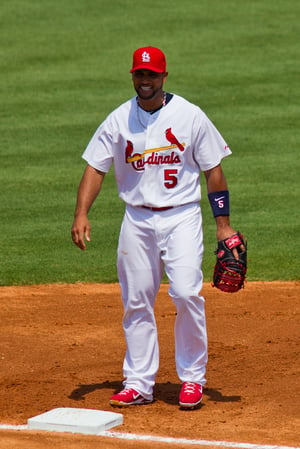 They never shied away from answering the tough questions - even (and especially) when things didn't go well. They took the blame for poor outcomes  - even when it wasn't entirely their fault. They never blamed their own mistakes on others and understood that accepting responsibility is part of being a leader.

As well, you never saw them hogging the limelight. They shared in their successes and gave credit where credit was due. This humility made them loved by both the team and the fans in equal measure.

Even after enjoying a tremendous amount of success, Molina, Wainwright, and Pujols never forgot where they came from. That means they were always ones to double down on the hard work that got them there in the first place.

Whether you're talking about spring training or the postseason, they always gave it their all - even when they were already the best players on the field.

Another critical lesson that this trio can teach us involves the importance of always putting the team first and foremost.

None of the three were ever scared to give up their spot. They knew that success wasn't about them as individuals in the grand scheme of things. It was about whatever it took to help the team win. They played for the name on the front of their jersey, not the one on the back.

They always spent time with younger players, for example, because they knew it would help everyone function better as a collective. For Molina, Pujols, and Wainwright, it was never about personal accolades or individual status, and it can't be about that for you as a business professional, either. 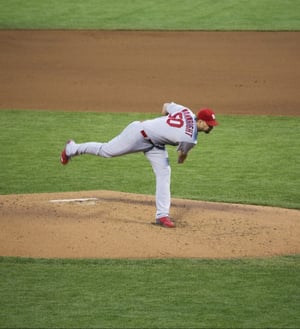 An old saying reminds us that "practice makes perfect." That is especially evident when you look at this trio of players.No matter how much success they were enjoying, they never stopped practicing. Not only that, but they practiced every bit as hard as they played. Why? Because when that big moment came, they knew it would help them deliver.

Far too often, we want to succeed, but we're less enthused about the long, often tedious road to get there. These players never stopped practicing, though. They never took their talent for granted and worked to be perpetually ready to handle high-pressure moments with proficiency.

For the Love of the Game

You probably saw their fun horseplay. They loved what they were doing! During games when Wainwright wasn't pitching, Molina was known to sneak over and dump ice water on his back. When Wainwright was on the mound, however, that didn't happen.

When you love what you do and are able to find a way to have fun while doing it, it almost always translates to success. But you also know when it's time to get serious and make those important plays. They had fun and truly enjoyed their friendship as well as the game, but knew when it was time to get down to business.

Last but not least, it's critical to be grateful and to be connected to your supporters. Whether it’s fans, supporters, or customers, never lose your sense of humble gratitude.

These three players were intentional about making the time to work with charities, sign autographs, give back to the community, and go above and beyond. That translated into not only an exceptional amount of fan support but long-term loyalty as well.

Collectively, they understood that business is about more than just making money. If you give back to the community and help improve the lives of those around you in any way that you can, and you emphasize the fans that support you (or in your case, the customers), you will reap rewards tenfold.

St. Louis Cardinals fans everywhere owe a debt of gratitude to Yadier Molina, Adam Wainwright, and Albert Pujols. It’s nice to have sports heroes that fans of all ages can look up to. These three have continually represented not just the best that professional baseball has to offer but the potential that all fans could achieve. We can, and should, learn from their example.

Tags: Cardinals
Back to Blog

Position Yourself as a Community Leader (and Grow Your Business!)

There’s no doubt that business owners who double as leaders in the community enjoy higher standing...
Read More

How the Right Offer Will Turn Your Advertising from Blah to Bam!

Do you ever wonder what makes great advertising stand out from the boring and bland? In many cases,...
Read More

How to Become the Trusted Advisor in the Legal Field

You’re an expert in your legal field, which is why clients come to you. But how much do they trust...
Read More