Here's your lineup of talented and award-winning local social influencers on KWOS. 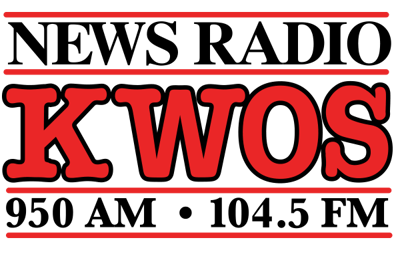 Austin is the host of the KWOS Morning Show in Jefferson City, Missouri. He grew up on a farm in the Midwest in a town called Peculiar, Missouri. After graduating from Missouri State University, he moved to New York City to pursue a career in media.

Austin is a former Republican Senate candidate in Missouri and a former candidate for the Libertarian Party’s 2016 nomination for President of the United States where he took second place in a crowded primary. In addition to hosting the KWOS Morning Show, Austin is the owner and CEO of Stonegait LLC, a for-profit consulting firm specializing in photo and video services, social media advice, political campaign expertise, and grassroots organizing strategies for political candidates. He served as the Director of Production at FreedomWorks and an Associate Producer for Judge Andrew Napolitan’s show “Freedom Watch” on the Fox Business Network. His work has appeared in Getty, Reuters, the LA Times, NBC, and Time Magazine. He has even appeared on the Conan O’Brien Show.

Petersen says that he appreciates the audience interaction the most as a morning show host on KWOS, hearing different stories and opinions that helps him understand the community. He and his wife study traditional Japanese Karate and have a French bulldog named Calvin. When he’s not working, he spends time outdoors canoeing, fishing, and spending time with his family.

When it comes to endorsements, Petersen is masterful at branding and promoting a client’s products and services. He knows what it takes and knows how to leverage his extensive social media following to promote people and businesses. The bottom line is...they get results. John Marsh has been a consistent voice and personality with KWOS for over 24 years. His light-hearted and passionate approach to community events and important local topics make him a well-known and trusted voice in Jefferson City and the surrounding area. He likes keeping the community informed, up-to-date and amused! He especially enjoys making fun of fellow co-host, Austin Petersen.

John is married with one grown son. An avid bow-hunter, John loves the outdoors. He and his wife have "big smelly farm dogs" and enjoy all that central Missouri has to offer. John's passion for the community is evident with his ongoing involvement over the years. He serves as a member of the Cole County Emergency. Response Team (HazMat) and on the Local Emergency Planning Committee. John also serves on the Board of Governors for Captial Region Medical Center and on the Board of Directors for the Central Missouri United Way.

Having been around mid-Missouri for a very long time, John has a track record of successful endorsement partnerships with area businesses. The key to his success in promoting client businesses is the trust he's built during his tenure with KWOS making him a respected figure in the community.

Gary Nolan is a well-known voice and personality in the radio industry, having worked in radio for going on 30 years. Being a radio veteran, he has spent 15 years of his established career with Zimmer Communications. When hosting the Gary Nolan show, it is his goal to reach millions of listeners with a message of individual liberty and personal responsibility.

He is well-recognized but doesn't like to keep track of his awards, and rather cares about winning ratings and connecting with his audience. Gary feels right at home when hosting The Gary Nolan Show every weekday on KWOS. It is the perfect job for him because he is able to interact with listeners, have fun, and get paid all at the same time! He loves being able to be a part of the Mid-Missouri community, and loves the generosity of the people, the great food, and the convenience of low traffic! When he is not on the air, he enjoys eclectic and vintage cars, shooting pool, and getting a bunch of smart people in one room, and listening to the conversation. Interested in learning more about working with one of your local social influencers? 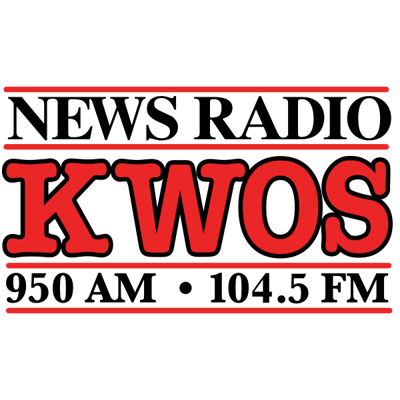